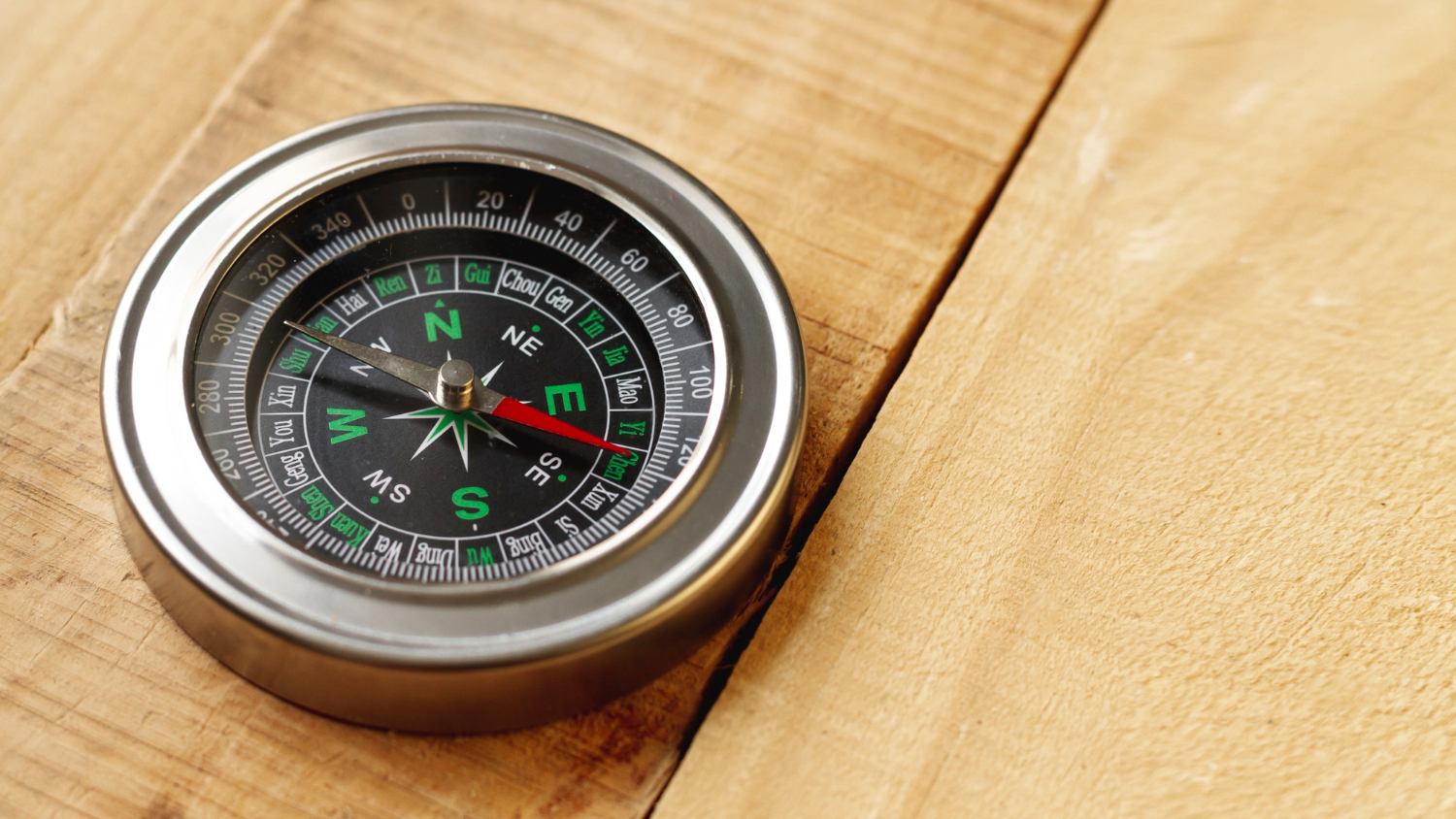 If you’ve never heard the name Robert Reffkin before, you’d be forgiven — but you’re almost certainly familiar with his work.

Reffkin was raised the child of a single mother, herself an Israeli immigrant. It was from her that he learned the beginnings of what would eventually become his now-famous entrepreneurial spirit. At one point during his youth, Robert wanted to launch a DJ business. Everyone around him was understandably skeptical, but his mother was endlessly encouraging. That business became successful when he was still in high school, so much so that it helped him accomplish one of his big dreams: attending Columbia University in New York City.

The issue was that at the time, Robert wasn’t necessarily the best student in his class. He had a C average — not bad, but not a guarantee that he’d get to go to the school he’d recently fallen in love with. Still, he poured himself into his SAT prep and eventually accomplished that goal of his — the first of many significant ones that he would tackle throughout his life. Robert

Reffkin and Compass Real Estate: The Story So Far

After graduation, Reffkin quickly became the youngest business analyst ever employed by McKinsey & Company. He spent two years in that position before returning to school in a quest for his BMA, at which point he would make his triumphant return to Wall Street as an associate at Lazard.

This portion of his career took him through many notable organizations, with Goldman Sachs being among them. At one point he was the chief of staff for the then-president and COO of the company, but he knew that life had more in store for him than this. It was already the type of career that most would be endlessly jealous of at such a young age, but Reffkin knew it wasn’t through. In 2012, he left Goldman Sachs to form a new company of his own.

On the one hand, starting a real estate firm like Compass Real Estate in 2012 of all times doesn’t necessarily seem like the most obvious career choice. But at the same time, Reffkin always possessed something that others didn’t: an ability to see not just where an industry was, but where it might be headed.

He admittedly didn’t know much about the industry, but everything going on in the world at the time told him it needed to be disrupted. In partnership with tech entrepreneur Ori Allon, he set his sights on accomplishing precisely that.

Compass Real Estate hit its stride over the next several years in more ways than one. It was able to amass more than $1.6 billion in venture capital, which itself included $450 million that came directly from SoftBank. The company had been on a growth streak in the best possible way — which, unfortunately, coincided with the onset of the still-ongoing COVID-19 pandemic.

But Reffkin had faced adversity before, so he was prepared for such a moment.

By the spring of 2020, the housing market had started to rebound in a major way — and companies like Compass Real Estate were at the forefront of it. In October of that year, the sales of single-family homes had hit a 14-year-high. When 2021 rolled around, Compass hadn’t just been able to rebound — it was bringing in more revenue each month than it ever had. Even though he had to lay off agents during the onset of the pandemic with all the uncertainty that the industry (and indeed, the world) was facing, Reffkin and Compass had to hire more than 3,500 agents to keep up with the unprecedented level of demand around them.

Technology played a huge role all throughout this. Artificial intelligence and computer vision were employed to tell agents not only who to target, but when. Those same systems could be used to analyze photos of a home to give insight into what upgrades were needed to increase sales value. Compass even developed a smartphone app allowing agents to create customized videos, send recent satisfied homebuyers bottles of champagne after a successful transaction, and much, much more.

Flash forward to today and Compass Real Estate is currently valued at over four billion dollars and is poised to make a big impact on the industry. All of this is because Robert Reffkin doesn’t quite know how to give up — which is exactly the way he likes it.

If your business is heading for a growth spurt, contact us how we can help you reach your dreams.